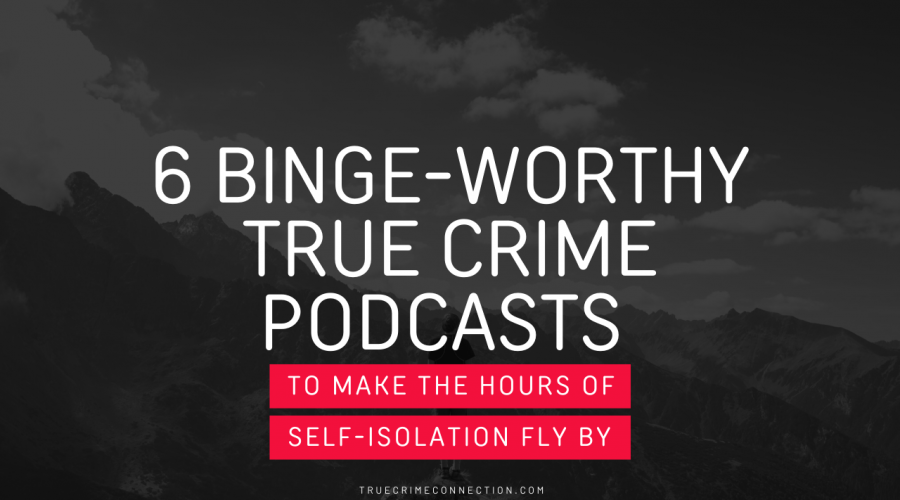 Self-isolation is no fun. You’re stuck inside. You can’t go to work or visit friends. You can’t even work out at the gym or enjoy a meal in a nice restaurant. What are you supposed to do with all of this extra time on your hands?

Season 1, aptly titled “Atlanta Monster,” explores the Atlanta Child Murders. The year is 1979, and the bodies of 14-year-old Edward Hope and 13-year-old Alfred Evans have just been found after the two boys were reported missing. For the next two years, the African American community lived in fear as children, adolescents, and young adults each went missing before their corpses were later found in a remote area. 40 years later, Monster questions what went down during those days and whether authorities caught the real serial killer.

Season 2 follows the investigation of the elusive Zodiac Killer. The story: a mysterious killer hunts down couples in Lover’s Lanes and sends cryptic letters to three different Bay Area newspapers. The police manage to create several sketches of the man. But the question still remains today: who is the Zodiac Killer?

Monster’s newest season re-investigates the case of the DC Sniper. On October 2nd, 2002, an unidentified sniper descended upon Montgomery County, Maryland and started to shoot random passerby going about their normal lives. Over the span of a three-week period, a total of 10 people fall victim to the gun men’s bullets. Two men are eventually found guilty for the killings. One of them is given the death penalty. This is their story.

Sword and Scale is an immersive true crime podcast that proves that the worst monsters are human. In each episode, host Mike Boudet uncovers the dark underworld of crime and the response of the criminal justice system to it. Murders, rapes, abductions, and bizarre crime cases are explored in each episode. 9/11 calls, court testimonies, and interviews with the victim and perpetrator are included to give the listener a 360-degree view of the entire case. To enhance the story world of each case, Mike adds ambient sounds and music, making this one of the most unique true crime podcasts out there.

Root of Evil: The True Story of the Hodel Family and the Black Dahlia

What would you do if you thought your great grandfather was the famous Black Dahlia murderer? Root of Evil is hosted by sisters Rasha Pecoraro and Yvette Gentile, the great-granddaughters of Dr. George Hodel. Many believed it was Hodel who murdered Elizabeth Short, also known as the Black Dahlia, before severely mutilating her body.

But this murder plays just one part in the Hodel family’s complicated history. Filled within it are horrifying secrets that ripple down from generation to generation. Together, the sisters attempt to take a deep dive into their family history to find out what really happened to Elizabeth Short.

The podcast acts as a companion to TNT’s limited series “I Am the Night,” starring Chris Pine. Directed by Patty Jenkins of “Wonder Woman,” the series follows adopted teenager Fauna Hodel when she discovers something that turns her life upside down. With the help of reporter Jay Singletary, Fauna finds herself at the doorstep of Dr. George Hodel, the primary suspect in the Black Dahlia murder case.

The Murder in My Family

The Murder in My Family stands out from the other true crime podcasts on this list as it examines each case from the perspective of the victim’s family members.

Episode 57 investigates the murder of Charles McKinney Jr. from the perspective of his sister, Tamela. In February 2014, Charles was shot to death in his SUV in Irvington, NJ from what might have been a case of mistaken identity. Episode 55 explores the murder of Los Angeles cab driver Samuel Charles Evans with his sister Suzy. Even though Samuel’s killer was eventually found, this did not make Suzy’s loss any easier on her or the family.

The Murder in My Family podcast reminds us that they too are victims of the crime.

Mens Rea, which translates to “guilty mind,” discusses crime cases in Ireland and the U.K. The legal term refers to the mental “intent” someone has to commit a crime. This is needed to prove certain cases, such as murder, have occurred. Every two weeks, podcast host Sinead will lead listeners into the most notorious crimes committed in Ireland and the United Kingdom. The police investigations and court cases that quickly ensued are followed as well.

Need some southern sass and killer 90’s references in your life? Killer Queens might just be your new favorite podcast. Hosted by sisters Tyrella Slemp and Tori Tobi, the podcast has all of the true crime cases you could ever want, all tied in a Lisa Frank decorated basket.

The sisters want fans to feel like they are sitting around a table talking all things true crime with their best friends. Along with their recaps of each case, the sisters like to add their own commentary to them. If you are in for some dark humor and a lot of 90’s references, it’s time to get ready for hours of binging Killer Queens.

If you’ve always wanted to start binging a new true crime podcast, now is the perfect time to do so. There’s a good chance we’re going to be staying inside for a while, so don’t be afraid to queue up your podcasts now. Do you have any true crime podcast recommendations? Share them with us in the comments! 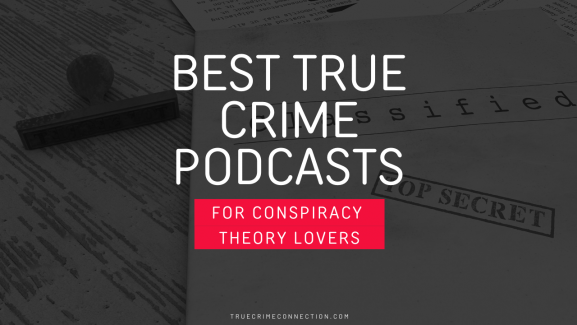 Covid19 has been changing a lot of things in daily life, from the way we eat, to the way we